AN ACT relative to registration of commercial motor vehicles and operator's/drivers' licenses.

This bill restates the "right to travel" and requires the department of safety (DMV) to provide at no cost to all noncommercial automobile and noncommercial conveyance owners a decal and identification card that states the holder is exempt from registering his or her private conveyance under the Uniform Commercial Code exemption for consumer goods and household goods.

In the Year of Our Lord Two Thousand Eighteen

AN ACT relative to registration of commercial motor vehicles and operator's/drivers' licenses.

Be it Enacted by the Senate and House of Representatives in General Court convened:

1 Statement of Purpose. The general court finds that the authority of the department of safety is limited to only the commercial users of the public ways and that the corporate state employees have, by their silence, failed to fully inform the sovereign people of this state that an automobile has been confirmed by Chief Justice Grimes, in 108 N.H. 386, to be "private property" defined by current (UCC 9-109), as "household goods" and "consumer goods" not for commercial use or for profit or gain. Further, the courts (Federal and state) have found that corporate public servants who ignore their accountability as mandated in (United States Constitution) Bill of Rights have by their silence and failure to fully inform the sovereign people of the consequences arising from the corporate "offer to contract," is deemed silent deception and inducement by fraud (A list of several cases published in unpublished are documented below).

A Copy of the New Hampshire Bill

I. For the purposes of this section:

II. The department of safety shall provide, at no cost..

II. The department of safety shall provide, at no cost, every noncommercial automobile owner or owner of an other noncommercial conveyance with an appropriate decal imprinted with the words "RSA 382-A:9-109 Exempt." The division of motor vehicles shall also issue all noncommercial traveler a photo identification card at no cost with the words "RSA 382-A:9-109 Exempt" printed on such identification card. This identification card is not a contract or a license or instrument that would require compelled performance by the holder and shall provide every law enforcement agency with notice of the holder's exemption from the statutes that are required for the commercial use of the public way for profit or gain.

III. The automobile and all noncommercial conveyances...

What have the courts decided?

“The parties to a contract have no obligation to check the terms on a periodic basis to learn whether they have been changed by the other side.1 Indeed, a party can’t unilaterally change the terms of a contract; it must obtain the other party’s consent before doing so.  Union Pac. R.R. v. Chi., Milwaukee, St. Paul & Pac. R.R., 549 F.2d 114, 118 (9th Cir. 1976).

Even if Douglas’s continued use of Talk America’s service could be considered assent, such assent can only be inferred after he received proper notice of the proposed changes. Douglas claims that no such notice was given. The error reflects fundamental misapplications of contract law and goes to the heart of petitioner’s claim.”

This simply means that the government may send you a notice, that is in disguise a contract, without ever having to tell you that "this is an offer to contract", and that by your receiving this offer, a constitute your accepting our offer and the terms and conditions associated with the offer.  The New Hampshire's State legislature, its Supreme Court, and State governor have all agreed, that their failure to inform you is as the courts have stated, is silent deception and inducement to fraud.

A contract that is introduced by one party, to another, that does not require the other signature, is called a unilateral contract.

As noted above the only thing required in a unilateral contract is that the other party be notified, and that the parties have a pre-existing relationship and/or duty to the other.

The pre-existing relationship between you and the government, or you and your utility service company is well established, which is why they can send you a notice incorporating you into a contract thereby obligating you to the terms of their contract, so the question is: why can't you do the same thing.

Please visit 9 USC 2 and 9 USC 6 for better understanding of why arbitration is your way to balance the scale and correct the damage. 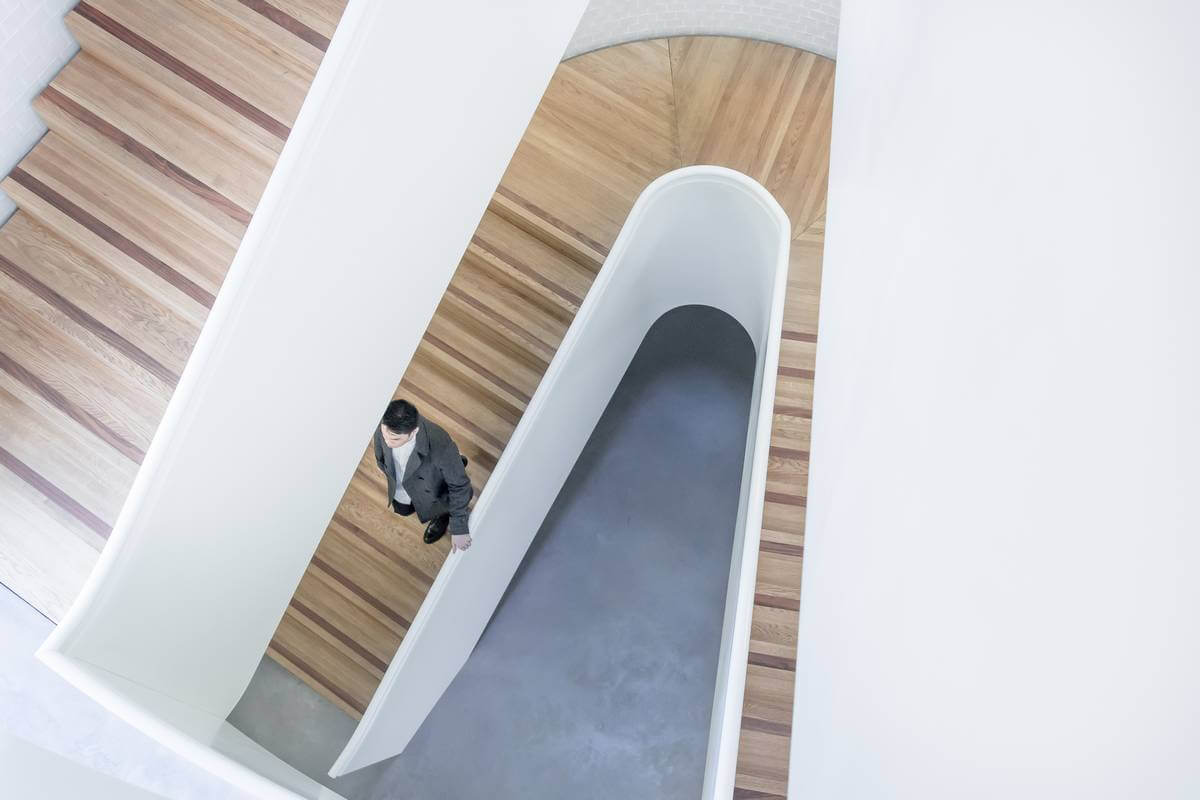 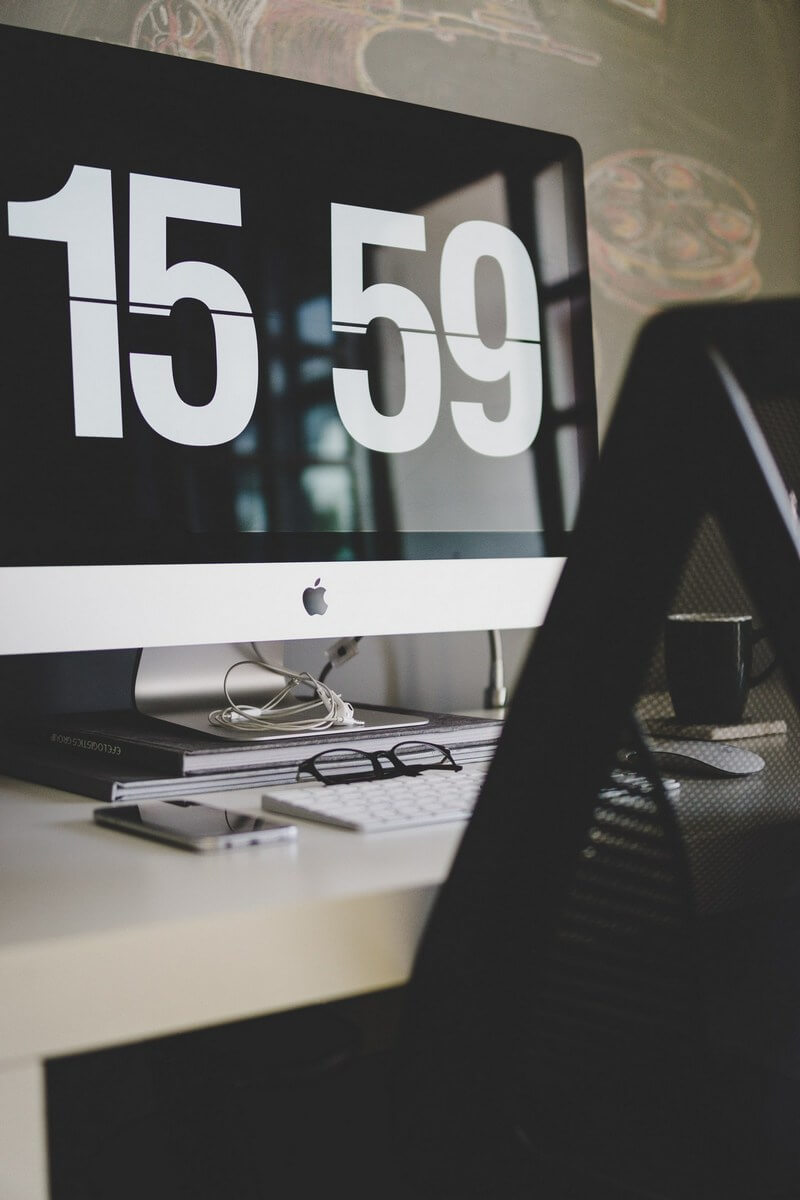 Government contracts can not be deceptive and/or fraudulent.

"The corporate state employees have, by their silence, failed to fully inform the sovereign people of ... the consequences arising from the corporate (State and Federal Agencies as well as other private corporations) "offer to contract," is deemed silent deception and inducement by fraud".

"Silence can only be equated with fraud when there is a legal or moral duty to speak, or when an inquiry left unanswered would be intentionally misleading... We cannot condone this shocking conduct... If that is the case we hope our message is clear. This sort of deception will not be tolerated and if this is routine it should be corrected immediately"
U.S. v. Tweel, 550 F2d 297, 299-300

The State of Arizona and Others have said:

"When one conveys a false impression by disclosure of some facts and the concealment of others, such concealment is in effect a false representation that what is disclosed is the whole truth."
State v. Coddington, 662 P.2d 155,135 Ariz. 480 ( Ariz. App. 1983)

"Where relation of trust or confidence exists between two parties so that one places peculiar reliance in trustworthiness of another, latter is under duty to make full and truthful disclosure of all material facts and is liable for misrepresentation or concealment."
Stewart v. Phoenix Nat. Bank, 64 P.2d 101, 49 Ariz. 34- ( Ariz. 1937)

SAA - We are better

About Us
Services
Selected Work
Get In Touch

There is a lot of effort to keep from public view the fact that the United Nations is an arbitration tribunal. When the League of Nations was established 1916-1919 it was designed to help nations resolve their differences without resorting to violence and warfare. The United Nations was established under the same principle and the administrative courts in the United States follow the exact same principle.

Thank you we willl be in touch soon!